If the police mistreat you or violate your rights while investigating your case, that may be a good defence to a criminal charge.

This statement played out in a dramatic way in a case which I argued in March 2019. My client was stopped by the police and arrested for driving with a blood alcohol level above the legal limit of 80mgs of alcohol per 100 mls of blood. He was taken to the police station and put in a private room to speak on the phone to a lawyer. He had been suffering from diarrhea and suddenly felt the need to “go” urgently.

He banged on the door and asked the police officer to let him out of the room to go to the washroom. The officer refused, saying that he had to speak to the lawyer. In desperation, feeling he was about to “go”, my client lowered his pants and squatted. The officer then opened the door and let him out. He said that the officer was angry about what had happened and pushed him as he left the room to go to the washroom.

There were two officers present.

The officer who was just a witness initially said that he did not remember a push. As I cross examined him further, he eventually very reluctantly admitted that the other officer had pushed my client.

The pushing officer adamantly denied the push, but said a number of other things which I proved were false.

Ultimately the judge disbelieved the pushing officer. She accepted the argument that my client’s rights under the Charter were violated because he was assaulted by the police while in custody. As a remedy for the violation, she excluded evidence of the breath readings obtained from my client after the assault and found him “not guilty”. 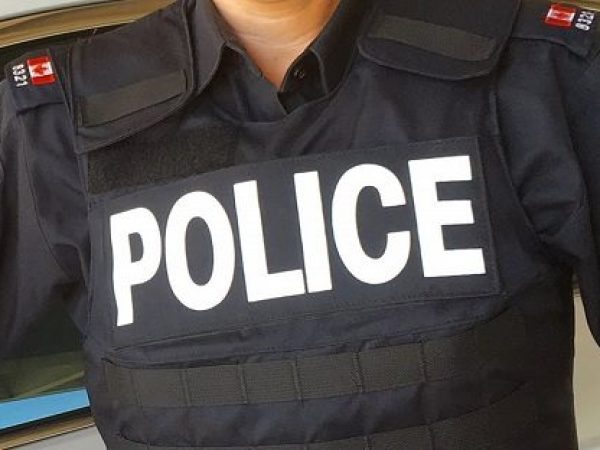 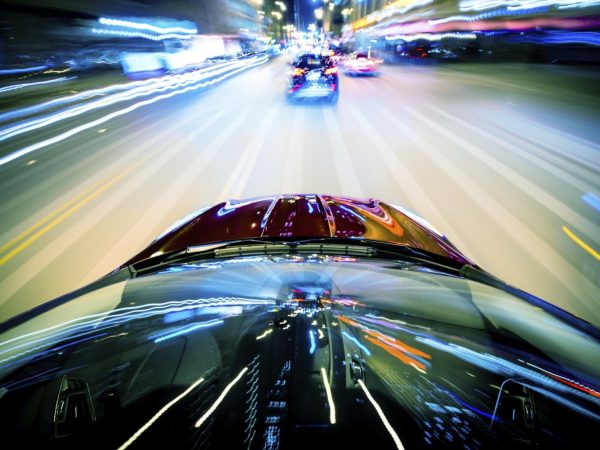