Renowned for his practice in Criminal Defence and Impaired Driving. 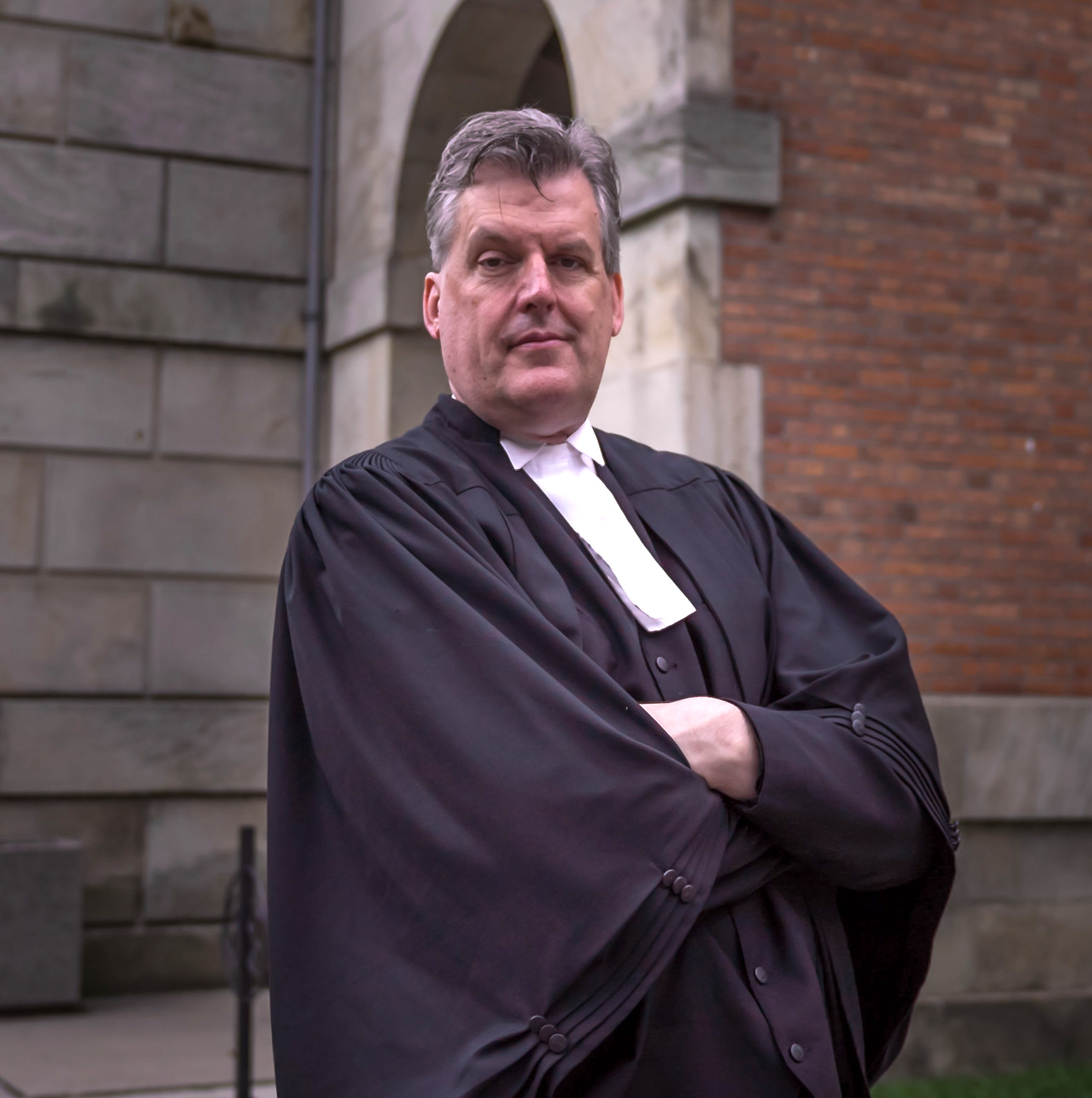 Peter Lindsay is a defence lawyer with 31 years of experience, who founded the company in 1996.

He was called to the bar of Ontario in 1991, after graduating with Honours from the University of Toronto Law School in 1989. He was inspired to go to law school by the Guy Paul Morin murder case. He won a number of academic awards in law school, including awards pertaining to criminal law. He did extensive criminal defence work at a legal aid clinic called Downtown Legal Services while in law school, and later ran his own business representing people in traffic court while doing the bar admission course. He articled and was a lawyer at Tories primarily doing civil litigation, before leaving in 1994 to pursue his passion for criminal law. Since 1994, Peter has successfully represented his clients on all kinds of criminal cases from murder to theft, with a particular emphasis on impaired driving and related offences.

Some of his most notable cases include defending David Chen, a shopkeeper in Chinatown, who was charged with number of crimes for conducting a citizen’s arrest of a shoplifter. His successful representation of Mr. Chen helped rewrite legislation about citizen’s arrests.

Peter has also proudly represented a number of different clients, including unpopular or infamous clients, in cases promoting freedom of expression.

He has been counsel on over 300 reported cases, including key cases about how to defend impaired driving charges. He has frequently lectured at the Law Society of Ontario as well as recently at a program put on by the Ontario Bar Association about substantial changes to the law of impaired driving which came into effect in 2018.

Peter has been a regular lecturer at the Law Society of Upper Canada, since 2011, providing other lawyers insights in the area of defending impaired driving charges.

Peter is a proud father of two, with a Black belt in karate. 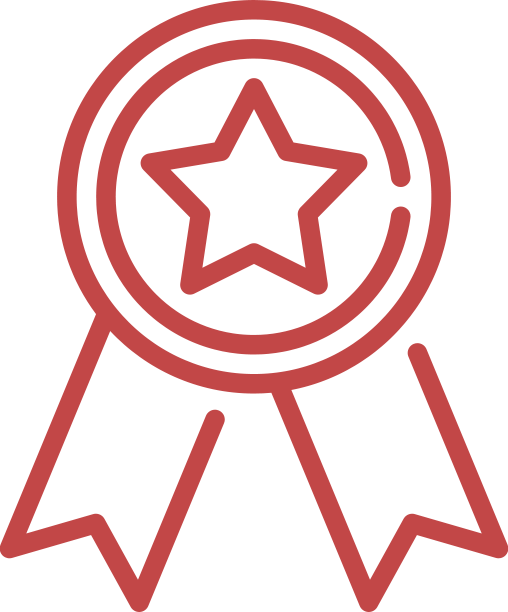 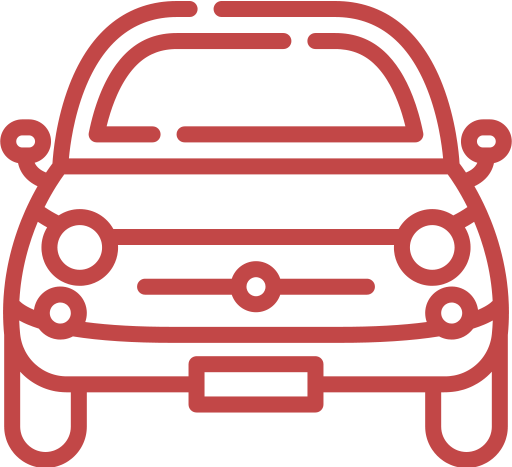 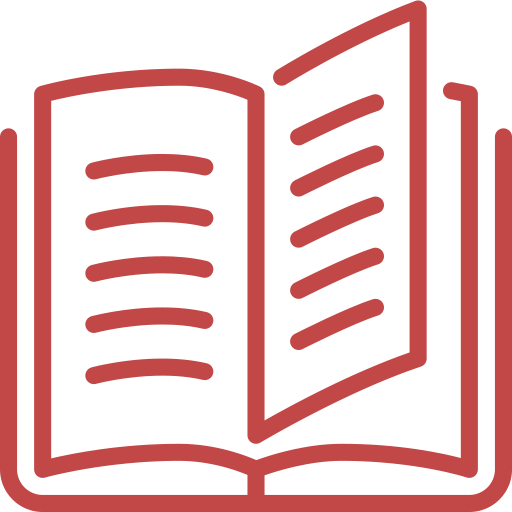