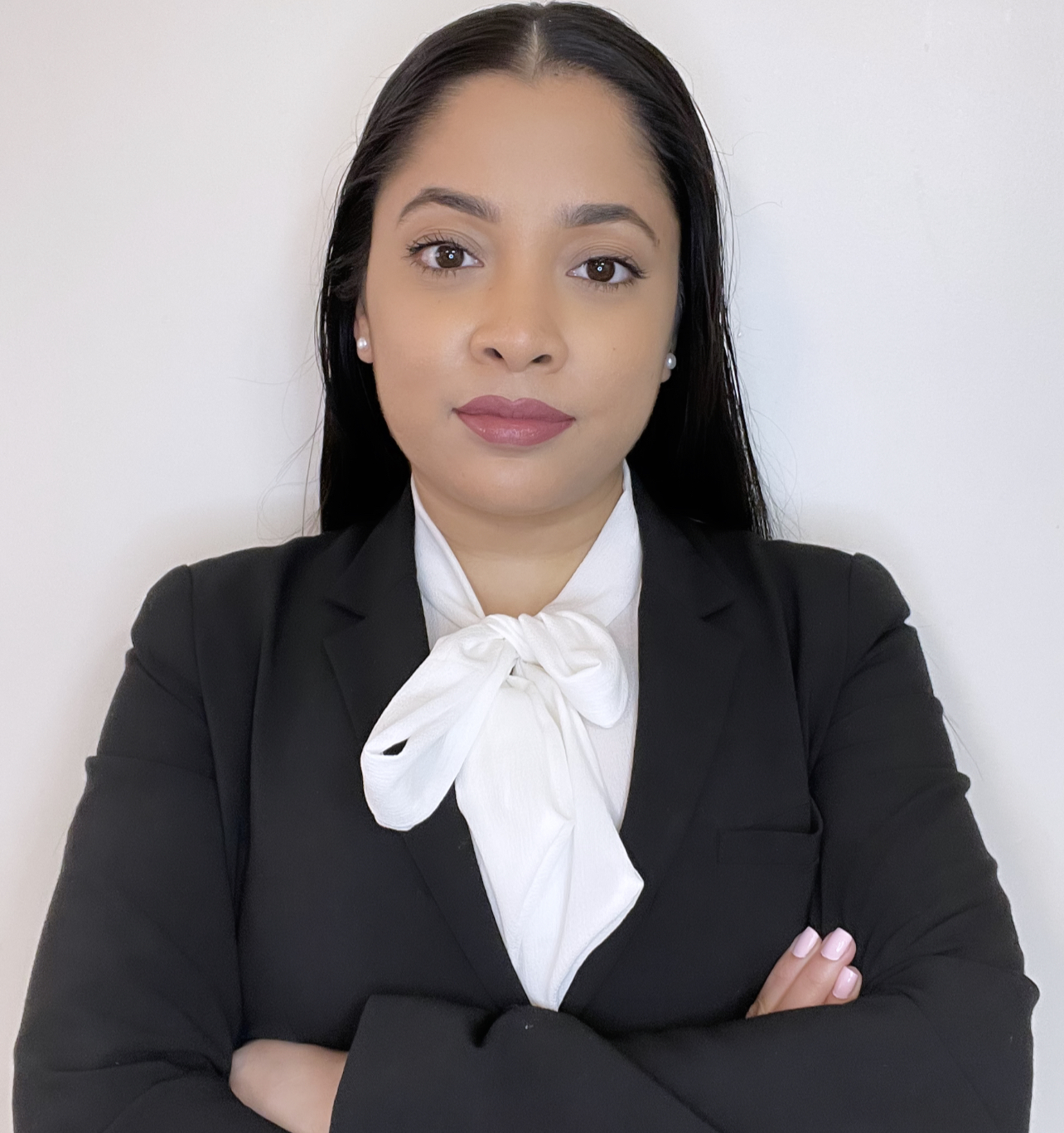 Nikita DaSilva obtained her Bachelor of Laws at the University of Guyana and subsequently received her Legal Education Certificate from the Sir Hugh Wooding Law School in Trinidad and Tobago. Shortly after being admitted into practice before the Honourable Courts of Guyana, Nikita pursued and thereafter received her Certificate of Qualification from the Federation of Law Societies of Canada.
In accordance with the course of study required to attain the Legal Education Certificate, Nikita was exposed to Criminal Law as a Legal In- Service Trainee at the Chambers of the Director of Public Prosecutions in Georgetown, Guyana. In this role, she conducted legal research and drafted numerous opinions in respect of the prosecution of various offences including Robbery, Sexual Offences and Attempted Murder. She also assisted State Prosecutors during criminal trials.
Prior to joining Lindsay Law, Nikita served as a Legal Intern at the Law Office of Caryma Sa’d in Toronto. During her internship, she assisted on several matters in the areas of Criminal, Civil and Landlord and Tenant Law. Nikita worked on a diverse spectrum of criminal matters inclusive of the preparation of defences in complaints relative to Impaired Driving, Forcible Confinement, Criminal Harassment, Uttering Threats, Trafficking and Spousal Assault.
Outside of law, Nikita enjoys cooking, event management and playing lawn tennis.